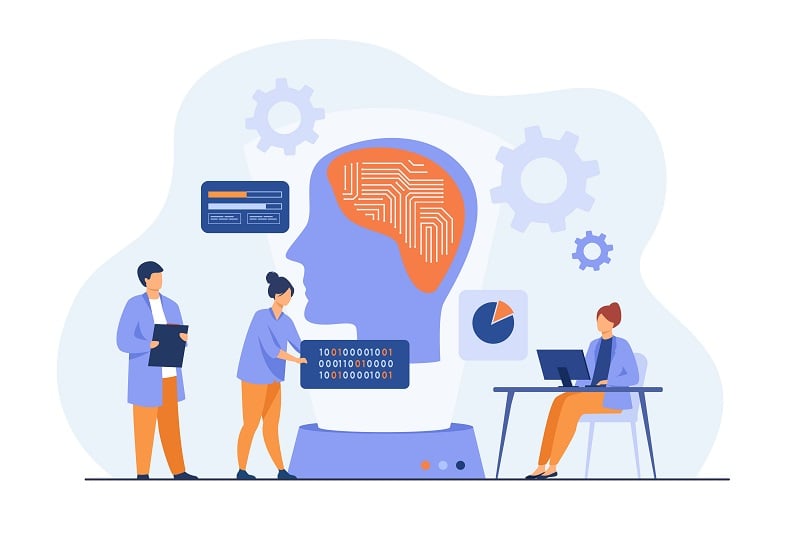 They’re also becoming increasingly difficult to detect and therefore prevent. No matter what marketers do, they’re finding that ad fraud is seeping into every campaign, skewing every key metric, and diminishing return on ad spend (ROAS).

With fraudsters seemingly one step ahead of them at every turn, marketers are turning to more sophisticated prevention technologies like machine learning and artificial intelligence. These technologies have become important tools in the ad fraud prevention space, touted to save advertisers over $10 billion in ad spend.

While machine learning and artificial intelligence are on the rise within ad fraud prevention efforts, it’s becoming clear that machines, despite their competence for processing knowledge, can’t fight the battle alone. Ultimately, humans are much more adept at understanding and applying logic. That’s why a combination of machine learning and manual, human intervention is crucial in the fight against ad fraud.

At this point, these rules can be implemented to block suspected occurrences of ad fraud. While the reproduction of patterns hidden in huge volumes of data can be done manually, the implementation of ML to eliminate ad fraud has several advantages:

What are the limitations of machine learning in combating ad fraud?

ML is by no means a panacea for ad fraud detection and prevention. As with most technology, there are limitations to ML’s effectiveness, including:

Overcome these challenges by combining machine learning and human intervention

There are numerous advantages of implementing ML into your ad fraud prevention strategy. However, certain knowledge and expertise cannot as easily be incorporated into ML models. While ad fraud prevention is a priority for marketers, one of their other main concerns is making sure that valid traffic and leads aren’t blocked.

The good news is that marketers don’t need to choose one or the other: They can have the best of both worlds by combining ML with human intervention to help them stay one step ahead of the industry’s most notorious money drainer.

Pairing the development of ML systems with human interaction means that while your ML system detects where ad fraud may be present, human knowledge, expertise, and intelligence can help to review and refine its suggestions. Plus, humans are ultimately responsible for training the model and feeding it data to ensure the highest levels of accuracy in ad fraud detection.

In fact, establishing an ad fraud prevention committee comprised of individuals from different affected units (marketing functions, sales functions, finance teams, and growth and analysis teams) is a great way to ensure that all fraud prevention processes and tools are aligned.

Ultimately, only by combining human insights and ML fraud detection methods can you be sure that you’re putting up the best fight against fraudsters’ ever-evolving tricks.