How Agencies Are Impacted by Ad Fraud

Ad fraud has been plaguing the ad tech industry for well over a decade, yet despite initiatives to address it, malicious ad fraud practices are a persistent and growing problem for all players across the industry.

Not only is it a growing problem, but one that’s evolving rapidly. Fraudsters are becoming savvier to the techniques that are being used to tackle ad fraud, and are simply creating new and more inventive ways to bypass these systems. Metaphorically, many in the industry feel they’re playing a never-ending game of whack-a-mole when it comes to trying to crack down on ad fraud scams.

Understanding the overall impact of ad fraud in the industry

Ad fraud is pervasive, and its consequences are grave. What’s more, there are very few laws that can legitimately tackle the advertising scams that are flooding the industry.

Let’s take a look at three statistics that demonstrate the pervasiveness of ad fraud in the ad tech industry:

These eye-watering statistics help shed some light on the ubiquity of nefarious ad fraud practices and the damage they have on budgets across the board.

Of course, ad fraud doesn’t just eat budgets: it also wastes time and human resources on fighting ongoing incidences of scams. Since detecting instances of ad fraud is hard to achieve without the right technology, staying one step ahead of fraudsters often seems like an impossible task.

Understanding the impact of ad fraud on agencies

Agencies are not exempt from the challenges and effects of ad fraud. Agencies have several unique issues to deal with when it comes to stemming the tide of ad fraud.

Let’s take a closer look at some of the most damaging ways that ad fraud can impact agencies.

As ad fraud accelerates, advertisers are becoming increasingly wary of ad fraud and how it affects their bottom line.

Unfortunately, there have been many reports of agencies ignoring the obvious presence of ad fraud to serve their financial interests and other cases where advertisers have publicly denounced and sued agencies for neglecting to properly manage occurrences of ad fraud. In short, the prevalence of ad fraud significantly weakens the relationship between agencies and advertisers.

Take Uber, the well-known ride-sharing app, as an example. In this high-profile case, Uber filed a multi-million dollar lawsuit against its agency, Fetch, for allegedly buying fake clicks and traffic and improperly charging for it.

While advertisers might not necessarily take you to court if they suspect that you are aware of ad fraud occurring and that not only are you not making moves to stop it but are still charging them for useless traffic, your reputation as an agency has the potential to be dragged through the mud.

As advertisers become savvier to instances of ad fraud, if you’re not actively putting in measures to combat it, advertisers aren’t afraid to cancel their contracts or at least insist on less-desirable terms.

As an agency, your top priorities are pleasing and protecting your clients, and growing your business. But, for the reasons we’ve been through above, without happy clients, you’ll unlikely be able to expand and scale your business as much as you’d like.

Taking responsibility for preventing ad fraud isn’t just a nicety, but an action that you must take as an agency to prove your credibility and ensure the ad tech world can, as much as possible, rid itself of ad fraud.

Manually inspecting traffic in order to accurately spot patterns through simple metrics such as CTR or conversions is unrealistic: it takes too long, is driven by real-time updates, and costs you in human resources. It’s also not an efficient way to monitor traffic, as every campaign will have different goalposts. Plus, fraudsters can adapt extremely easily, making it impossible to keep up.

Put simply, you cannot predict fraud using simple marketing metrics such as CTR, since there are multiple other factors influencing CTR, including traits about the user itself such as connection type, device, interest, geography, and time.

Employing an anti-fraud solution is the only way that agencies can easily and efficiently combat ad fraud before it can harm your revenue or brand.

Cookies Digital, a leading advertising agency based in Italy, suffered from a lack of visibility into reliable or granular fraud metrics. Using Cake, a multi-channel tracking tool, as their method of fraud protection meant that they were unable to know for sure if their CPA payouts were entirely fair.

Their lack of visibility into metrics meant that the marketing team spent a large amount of time manually checking the cost of campaigns, with only client feedback to help indicate the campaign’s quality. Unsurprisingly, by the time ad fraud had been detected, CPA payouts had already been made, and budgets were heavily eaten into.

Cookies Digital began using Opticks anti-fraud solution as a mobile ad fraud detection tool and as a tracking platform for scanning their mobile ad campaigns’ traffic. Since the platform is highly customizable, the agency can adjust fraud markers for each campaign, and decide which types of traffic to flag and block. The tool allows them to proactively block fraud before it has a chance to take effect.

Since using Opticks, Cookies Digital experienced a 1,998% ROI in the first month and an annual ROI of 1,266%.

Sidestep scammers by tracking and blocking ad fraud in real-time

Industry-wide ad fraud affects everyone: advertisers, marketers, publishers, and agencies alike, and each cog in the ad tech machine has a responsibility to curb ad fraud to the best of their ability. As an agency, finding the right anti-fraud solution is the most secure way of minimizing your losses and protecting your reputation.

Many anti-fraud solutions are designed with advertisers in mind, but the Opticks product and its proprietary integrations have been designed for agency use, meaning you don’t need to invest in expensive solutions that require significant engineering efforts.

To book a demo and see how Opticks can help protect your agency’s clients and campaigns, contact our team here. 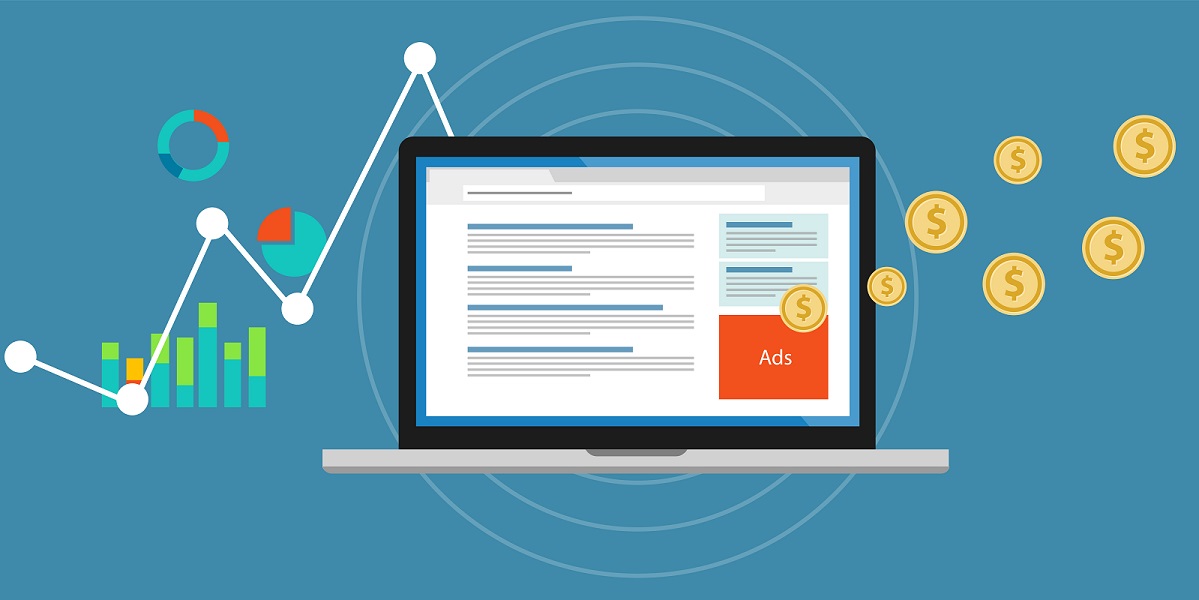