What is Pixel Stuffing and How to Prevent it

Due to the nature of the digital ad industry, with multiple moving parts and actors, this type of ad fraud is a menace to organizations that don’t rely on professional solutions to prevent it.

In this article, we’ll go through how pixel stuffing works, what threats it poses to your organization, and the solutions you need to implement to prevent it.

What is pixel stuffing?

Similar to ad stacking, pixel stuffing is a form of impression fraud that obscures illegitimate pixels from end-users. It occurs when fraudsters embed a normal-looking ad with a fraudulent pixel that is “stuffed” full with multiple ads. The pixel is so small that it’s completely undetectable to the naked eye.

Though they’re unaware, users are viewing multiple ads once the page loads. This then means that fraudsters receive compensation for the fraudulent impressions from the stuffed ads. Often, fraudsters use bad bots to create a high number of ad impressions.

Any type of ad can be reduced into a pixel, including videos. When fraudsters embed video ads into pixels, it’s common for users to hear audio without an accompanying video.

How does pixel stuffing work? 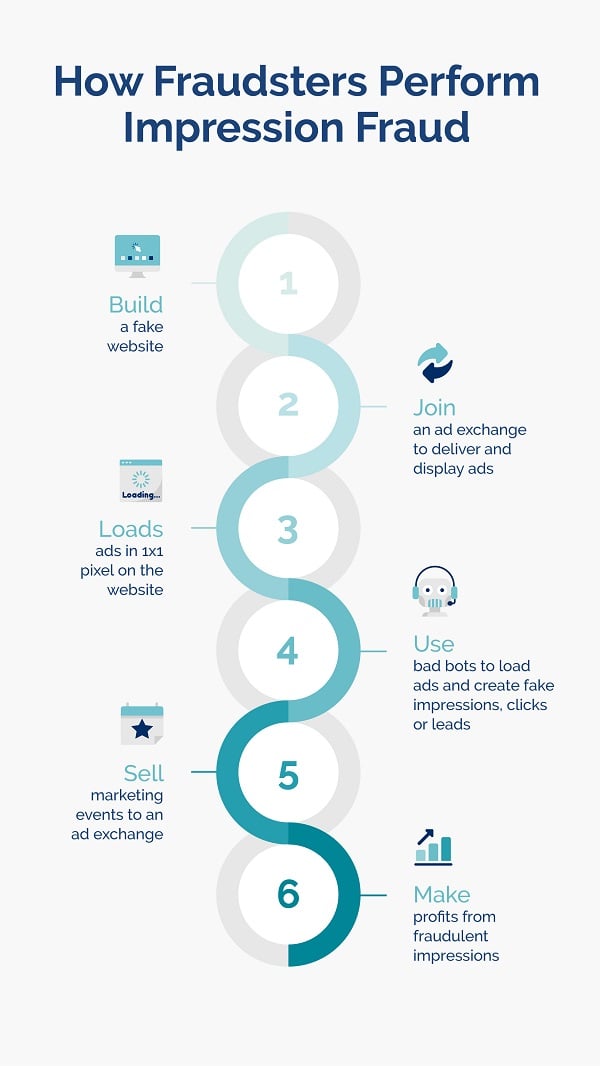 What are the threats posed by pixel stuffing?

Fake impressions and engagements generated by pixel stuffing cause advertisers to be charged for impressions that are never seen. It can also cause the cost of legitimate conversions to increase dramatically, resulting in advertisers pulling their ads as they appear unprofitable. As a knock-on effect, advertisers also lose an effective advertising channel.

Pixel stuffing can also destroy ad campaigns to the point where, since organizations are bleeding money, they stop running campaigns altogether.

Campaigns affected by pixel stuffing also produce distorted data. Since a high level of impressions combined with a low conversion rate will trick advertisers into thinking that they’re running an ineffective ad, they may remove what is actually a great ad as it’s not performing, yet cost a lot to run.

Skewed campaign data can also encourage organizations to make decisions that aren’t data-driven, which can result in lost leads and missed sales targets.

What can you do to prevent pixel stuffing? 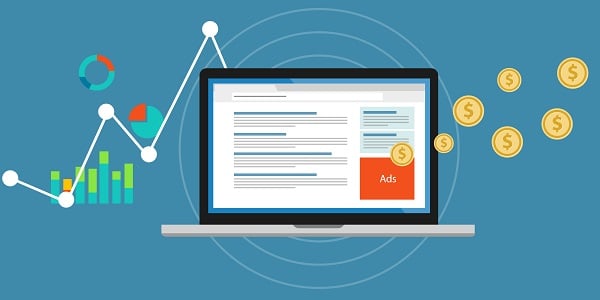 Pixel stuffing is an incredibly easy way for fraudsters to prey on advertisers’ budgets. Here are a few ways that you can prevent pixel stuffing before it has a chance to affect your organization:

Move away from CPM compensation models

If you do continue to use CPM models, avoid buying cheap inventory. The cheaper the inventory, the higher the risk of purchasing fraudulent traffic.

Use an anti-fraud and an ad verifications solution

Ad verification vendors provide an additional level of protection against pixel stuffing by integrating tracking assets into ad campaigns. Whenever the tracked ad is published, the ad verification solution can prevent the ad from appearing on pages that don’t meet geographical, site, or content parameters.

However, the most secure way of stopping pixel stuffing at the source is by using a dedicated anti-fraud solution. Using proprietary algorithms that facilitate rapid ad fraud detection, these solutions can automatically detect illegitimate traffic and devious actors, without the need for manual quality checks.

As fraudsters’ tactics become more sophisticated by the day, ad fraud becomes even more difficult to detect. The longer it takes to detect fraud, the more money you stand to lose.

However, detecting pixel stuffing isn’t enough. This is simply fixing the symptoms without confronting the source of the problem.

Anti-fraud solution Opticks can prevent pixel stuffing before it occurs by filtering out illegitimate traffic before it has a chance to affect your campaigns. To learn more about how the expert team at Opticks can help protect your advertising campaigns, contact our team here. 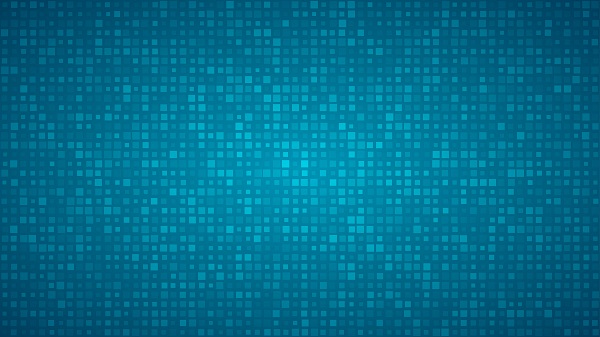